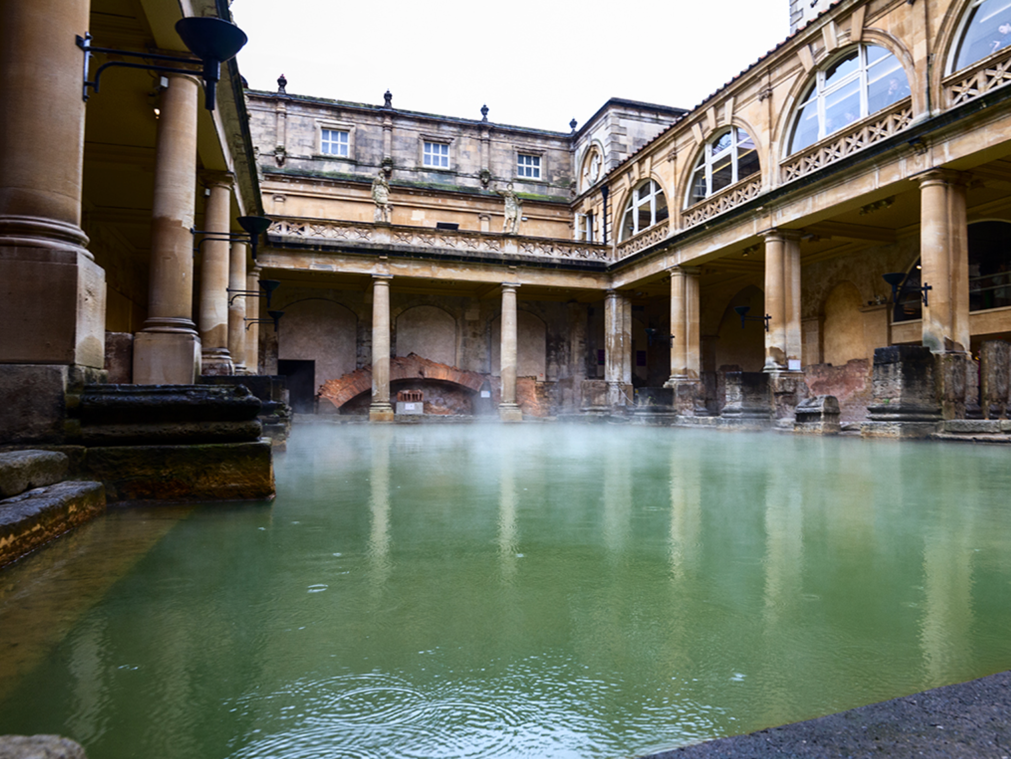 As plumbing practices have shifted and transformed along with technology, so too has the way we view and use modern plumbing technology on an everyday basis.

Let’s travel back in time as we highlight ancient techniques throughout the centuries in order to demonstrate where the technology of plumbing has been—and the direction it is heading in the future.

The history of plumbing begins in Rome. It was here in the Eternal City that the first modern wate 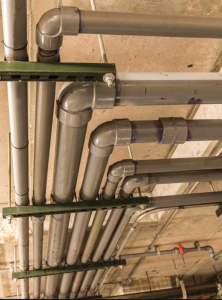 It is important to note that other ancient civilizations, such as the Greeks, Persians, and Chinese, also made significant strides in early plumbing advances.
It was in these realms that basic needs with r
espect to sanitation and survival were first achieved. These advancements include waste removal, the consistent provision of water, and public baths.

The introduction of mass-produced metal piping helped to rapidly advance and change the course of history and plumbing. With this introduction, tools such as water meters, fittings for connecting pipes, and pipe wrenches helped to further the accessibility of clean indoor water supplies to the public. However, it was also during this time that early water pipes, made from lead, were discovered to be toxic. Fast forward to 1986: lead piping is banned in the United States and copper piping becomes the leading channel of indoor plumbing. 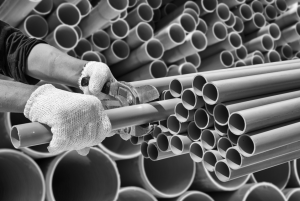 While copper piping proved to be less toxic than its predecessor, unfortunately it also presented several disadvantages—after several years of use, copper piping tended to corrode and leech into the water. Not to mention that copper piping is expensive! Due to these factors, PVC was introduced to make piping and plumbing more affordable and accessible.

Today, plumbing is a mostly unseen service that plays a vital role in our daily lives. Whether it is a hot shower with the twist of a knob, clean water with the flip of a faucet, or a flushed toilet at the press of a button, plumbing helps us achieve healthier, cleaner, and more convenient living.

The plumbing professionals at Cass Plumbing of Tampa Bay are up to date on all plumbing technology. Servicing our customers 24/7, 365 days a year, we respond to any plumbing emergency, repair, installation, or maintenance need. Bottom line: we are professional, licensed, bonded plumbing experts serving the Greater Tampa Bay region. Schedule service by calling us at 813-265-9200, today! 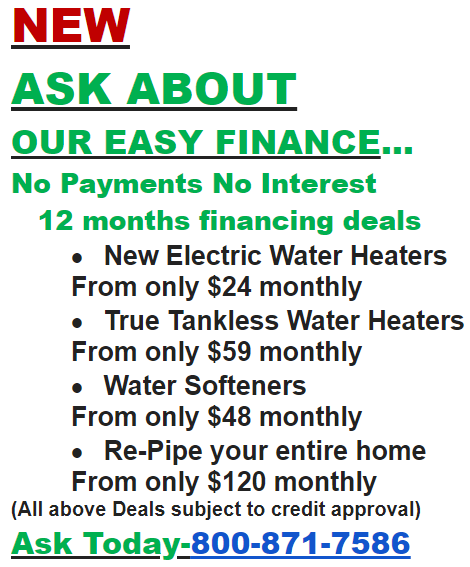 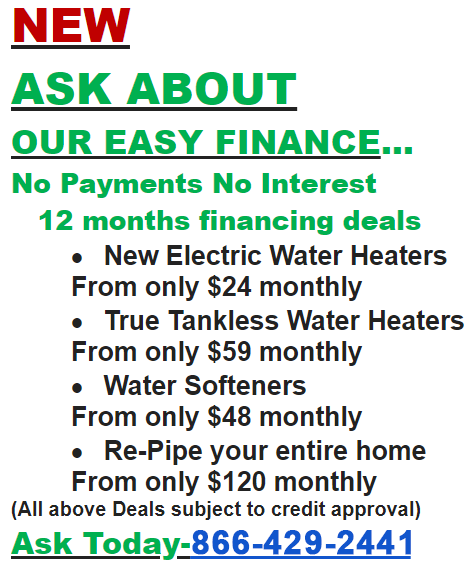