The bathroom is your temporary get away from the stresses of life. You close the door, turn on the shower, and start to sing your troubles away. But if your shower diverter isn’t working right, the bathroom could become a source of stress rather than an escape from it. Learn more about how a shower diverter works and when you might want to call the professionals at Cass Plumbing to install one or replace the one you already have.

What is a Shower Diverter?

A shower diverter valve is what allows you to choose between filling your bathtub and taking a shower. In short, it diverts water up into the showerhead instead of coming out of the tub spout. 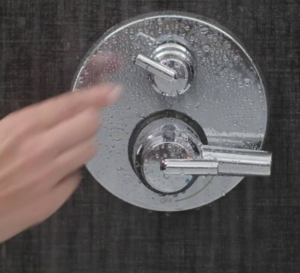 The user typically adjusts the faucet to the preferred water temperature before activating the diverter and sending water to the showerhead. If you encounter a diverter you’re not familiar with, be sure to start the water while standing outside the shower to ensure you don’t get scalded.

Each type of diverter does its job well, so deciding which one to install is usually based on the style, finish, and overall look the homeowner prefers. If you have ever stayed at a friend’s house or in a hotel, you have probably seen different shower diverters in action. 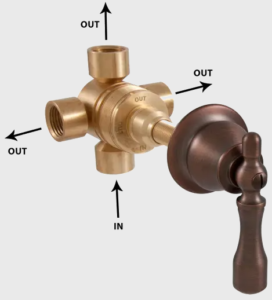 There are three types to choose from. Here’s how they work:

Some of the most common issues that develop with shower diverters include:

To reduce strain and wear on the valve and help prevent these problems, always release the diverter and allow water to flow from the tub spout for a few seconds before shutting off the water.

Shower Diverter Installation & Repair from the Professionals at Cass Plumbing

When you’re craving a shower instead of a bath, you need a functional shower diverter. Let Cass Plumbing, the Tampa plumbing experts,  fix your faulty valve or install one for the first time to convert your tub into a bath/shower combination. We offer fair prices and quality work to get your bathroom up to speed. Contact us today for the plumbing installation or repair you need. 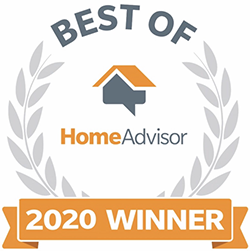 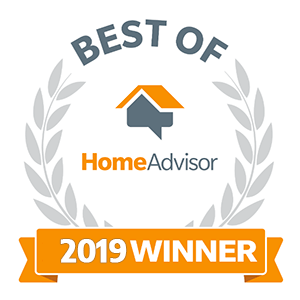